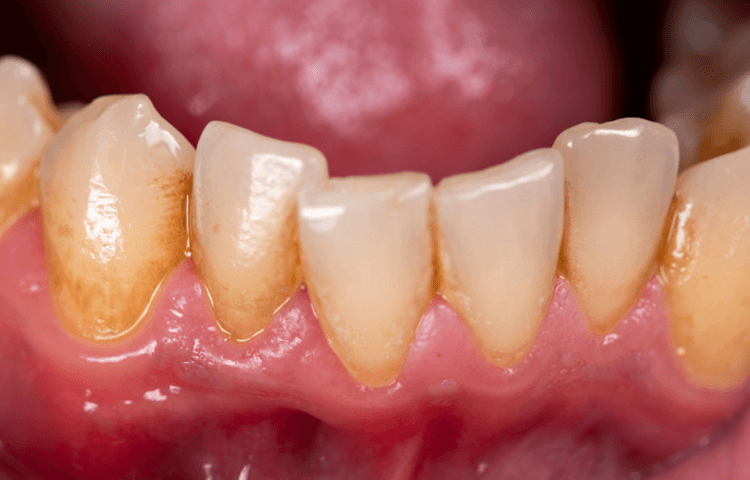 The conventional approach uses a process known as ‘Triple Therapy’ – this is the combination of two different antibiotics in-conjunction with a proton-pump inhibitor (which lowers HCL).

Not only does this have a low success rate, but it makes the host vulnerable to infection from other pathogens and parasites post-treatment. This is due to decreased stomach acid and a lessened ability to sterilise bacteria within food along with less competitive dominance within the gastrointestinal tract due to the eradication of the microbiota (pathogenic and beneficial species) within the gut, leaving available space to harbour unwanted bacteria.

H. Pylori is starting to develop resistance to antibiotics, making the conventional approach less and less effective – leading to the ‘thought’ process of adding more medication to the mix to overcome this resistance by using ‘Quadruple Therapy’.

The Health Protection Agency reports that the prevalence of H. Pylori antibiotic resistance varies within the UK depending on location, from 20-63% for metronidazole and 4.4-11% for clarithromycin. [11]

This is one factor explaining why as many as 20% of affected individuals have a reoccurring infection even after treatment.

Another factor for reinfection is the presence of H. Pylori in the oral cavity [1–3]; therefore, failure to eliminate H. Pylori from the mouth could lead to gastrointestinal reinfection.

Gingivitis and chronic periodontitis may be associated with H. Pylori infection and considered as a potential reservoir for bacteria. [4,5]

The plaque should be removed professionally, and oral hygiene procedures should be performed along with eradication strategies of H. Pylori [6] to increase the probability of success.

One could argue that an alternative approach yields much less risk to the host when compared with the iatrogenic complications and long-term hindrance from antibiotics (especially given that a single course of antibiotics can disturb the microbiome for unto 2-4 years post-treatment [12]).

The following has been found effective when addressing H. Pylori:

The following foods have also been found beneficial:

All this has to be addressed with the appreciation of humans being a multi-dimensional and bi-directional organism.

Seeking advice from a trusted professional is always recommended when dealing with any health ailments.

What is Functional Medicine?