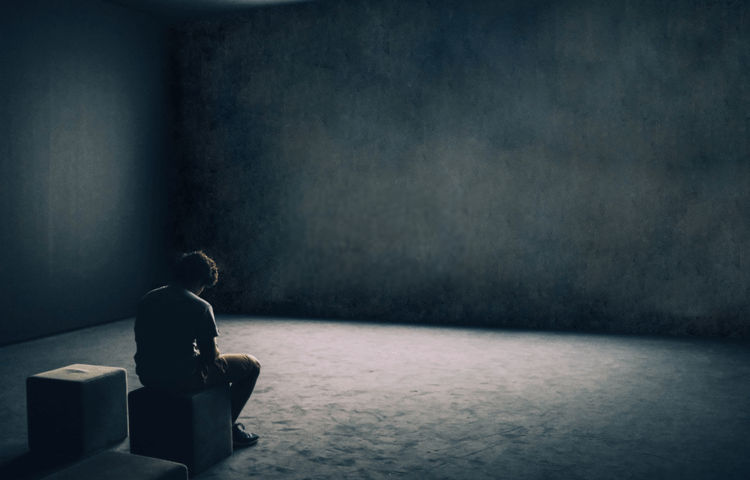 I respect that the nature of this topic is delicate, but so is the human mind.

The paradigm of depression being a disease/disorder has evolved around the concept that neurotransmitters are primarily the root cause.

Yet, dysregulation in this field could very well be a symptom, coping mechanism and signal from a multitude of different issues ranging from inside, as well as outside of the body (as explained in my previous post).

The association of depression solely being linked to low levels of norepinephrine and serotonin is flawed throughout studies. There are many other variables that can result in this outcome.

Does the placement of depression into the category of disease/disorder attach a greater overwhelming thought process to the word than if we were to label it as a symptom?

One could argue that generally speaking, symptoms are alleviated with greater ease when compared with the disease.

It is easy to allow our identity to be taken hostage by adopting the ownership of depression and succumb to its depths.

Yet when we shift our thinking to understand that depression does not embody us as individuals, nor does it yield an element involved in modeling our identity, we shift our thoughts to a greater sense of self-empowerment.

We can overcome the ‘depression vs self’ mentality by accepting that depression is an adaptive and protective mechanism from the human body, accompanied with respect for the opportunity it brings forth to gain further insight into what needs nurture.

I understand this is a challenging and delicate shift to take, yet the perception of the experience is paramount to one’s thoughts.

Could we disempower the shackling chains of emotional paralysis, gain buoyancy in the swamp of thoughts and restore vitality into one’s behaviour when depression is approached in the light of a symptom?

Can we utilise it as foresight with direction to what may require attention and care within our body and how we live?

This paradigm shift allows more of a harmonious level of awareness with the experience of depression and what possibilities it may bring.

What is Functional Medicine?